History of Divanga Hostel one of the most popular hostel in Taganga, Colombia 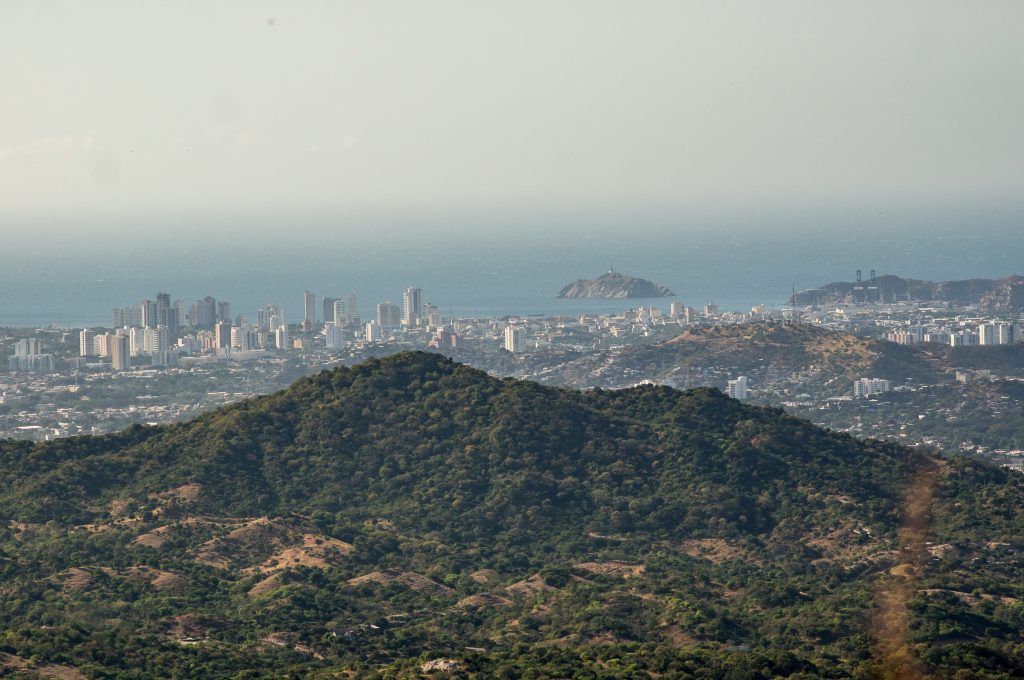 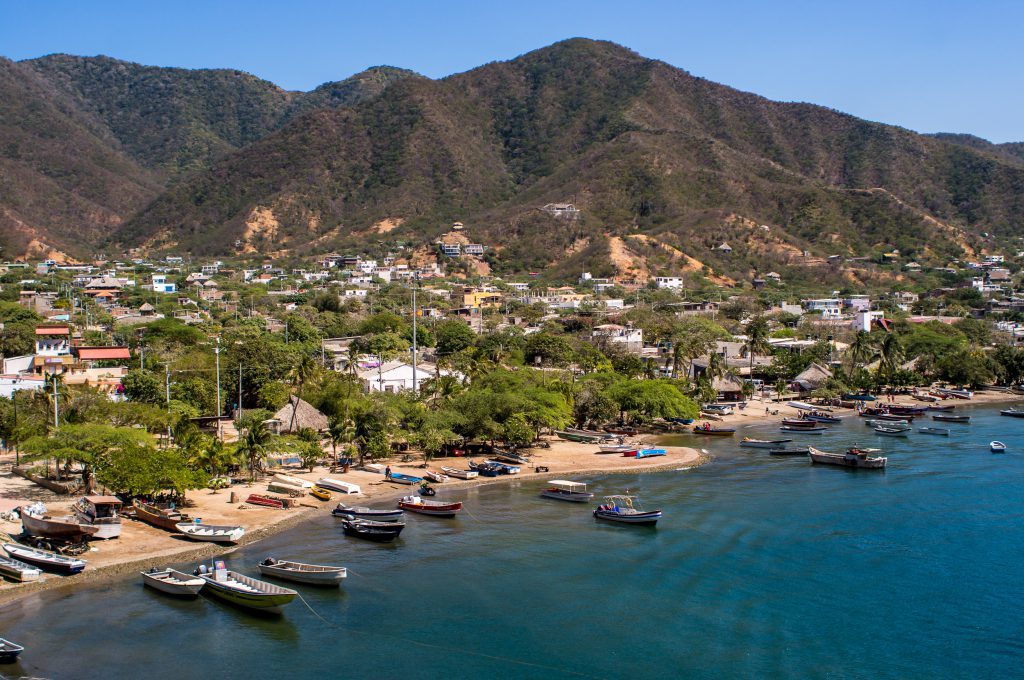 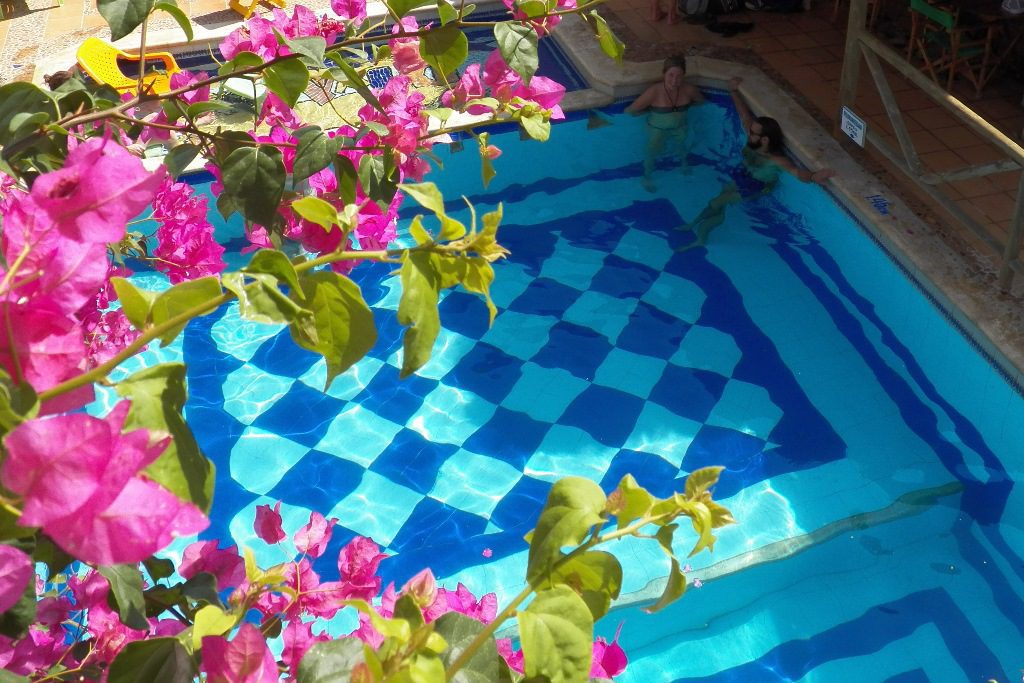 This is the history of Divanga Hostel which became one of the most popular hostels in Taganga, a fishing village located in the district of Santa Marta.

Behind this magnificient place is the story of a French woman named Lucie, who with her efforts and dedication, has made “Divanga Hostel” the wonderful place it is today. Here, hundreds of tourists are amazed not only by the good service, but by the variety of options available every day.
In 1998, Lucie and her family came from France to the picturesque town of Taganga in order to manage a diving center that was once located where Republika Divanga is today. The diving center, named Diva, was quite popular and successful in its time for it offered additional services to diving courses; such as accommodation in the guest house she had created for people interested in diving; “Diva Guest House”, located in the actual Divanga Hostel and the previous hotel Casa Francesa. This Guest House was referenced in the guide Lonely Planet for Colombia in the 2000 edition.
By 2000, it became very dangerous to travel by road in Colombia, because of an influx of groups which operated outside the law, also known as “guerrilla.” This obviously affected tourism from all over the country, including Taganga; therefore, Lucie and her family were forced to return to their native France, and leave the local people to continue working to bring rebirth to the area.
On reaching her country and knowing the possibilities of tourism that Taganga provided, Lucie decided to begin a Master in Business Administration with emphasis in Sustainable Development that would later serve her and all her projects that would develop back in Colombia.
In 2005, after the crisis in Colombia began to simmer down and the situation started to improve, Lucie returned to Taganga with the idea of opening a guest house. Now begins the creation of DIVANGA), a name that combines the name of the dive center, DIVA, and the town where it is located, “Taganga”.
Divanga Hostel started to operate on April 1st 2006 at the previous location of “Diva Guest House”. Lucie bought the old property and began working as the administrator of the new hostel, along with teaching classes at the University of Magdalena. This lasted until 2008 when she decided to focus her time fully as ha ospitality manager. Since then, Divanga Hostel have worked closely with Hostelworld, and have always remained at the top of the list, along with TripAdvisor.
The greatest improvement of Divanga Hostel was in December 2007 when it became the first hostel of the area to have a swimming pool, which attracted a lot of guests and led to Divanga Hostel the best hostels in the town. Since then other hostels offered a swimming pool but none achieved the amazing quality and variety of Divanga’s services.
From 2011, Taganga became more of a tourist town for foreign guests, while the percentage of visiting Colombian dropped noticeably. Even today there are more visitors from around the world who are amazed by the wonders which Taganga has to offer.
For nearly 13 years, Divanga Hostel has been offering accommodation for the budget traveler, and is continually searching for ways to improve its services to the public. Lucie’s efforts and additional services provide a complete option for visitors, and makes of Divanga Hostel a one-stop-shop for whatever you may need, all in one place with the main ingredient: ♥ Love ♥